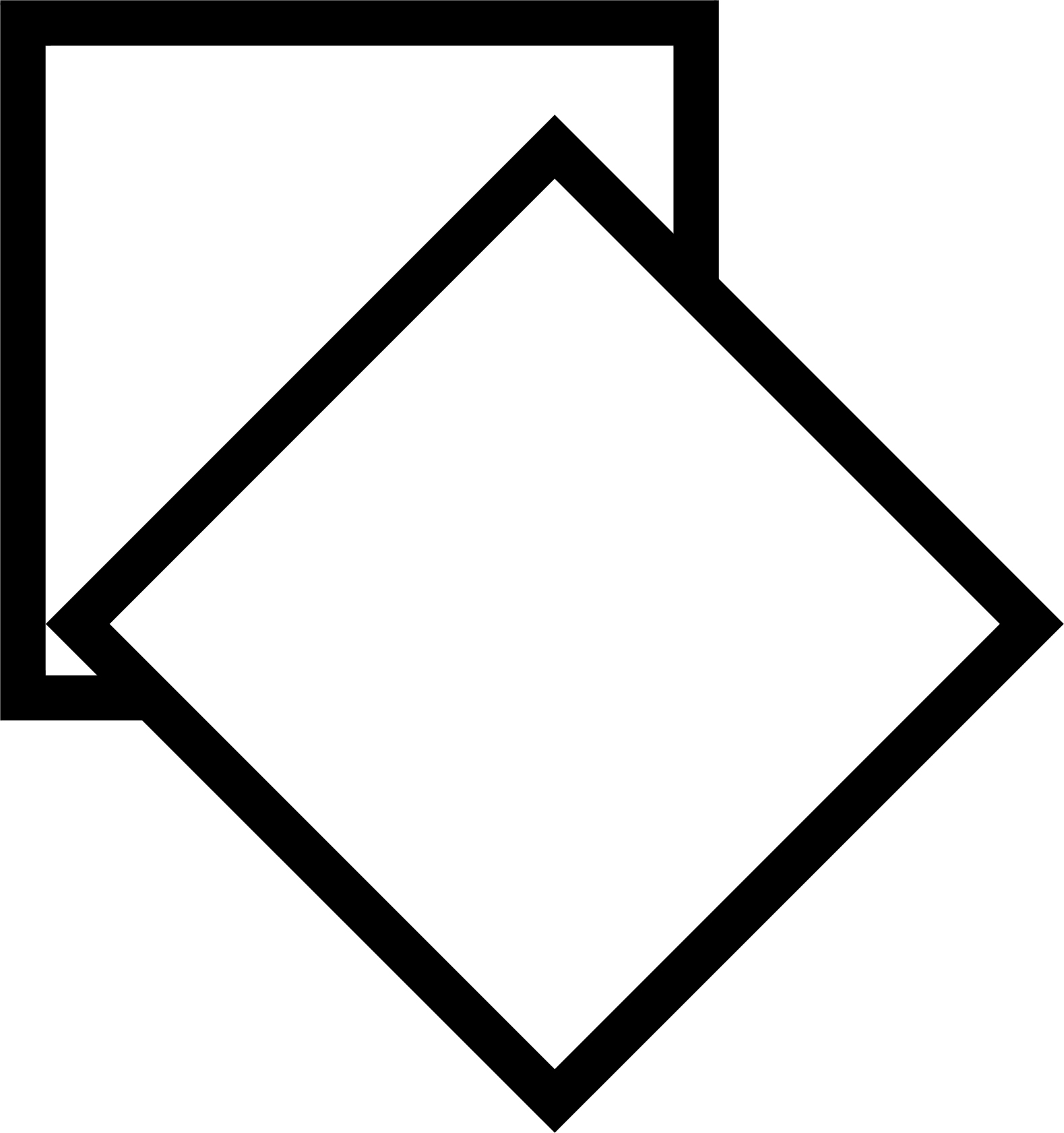 The Masterplan provides an Approach Mixed Use and a Sustainable Environment:
- The Rehabilitation of the filling for the treatment of waste water and its conversion to technology center and residential mixed-use, experimental hub for sustainable water reuse, providing the use of the most advanced technologies such as wind turbines, solar panels and systems drainage capable of providing clean energy, to ensure security and prevention of the territory.
The mixed-use redevelopment of the old filled, is a contemporary approach to the re-use of abandoned urban spaces returned to the community.

- The settlement of "rafts court auto-sustainable" volumetrically composed by "macro courts" overlayed and defragmented to a different heights provides new spaces and a direct relationship between the urban landscape and the sea; a diffuse city that intends to create a Publics Space Strategy and Social Life in straight connection with the river and fishing, green areas and agriculture, recovering a relationship between the terrestrial and marine biodiversity; I’s an economy based on the sustainable use of natural resources and new forms of international business, promoting the development of a multicultural community integrated with the recovery of local traditions.
The realization of the New Waterfront define a new coastline generated by a complexity of form and function "around water" becoming a filter between the neighboring areas to the coast and inland, favoring a functional diversity and a natural biodiversity. The architecture by "rafts" and "courts" "becomes urban planning strategy in the making of an open process, dynamic, structured by levels of intervention programmable function of time and in relation to environmental requirements, functional and volumetric.

An architectural skyline whose waterfront is composited by:
- A system equipped park in pilework structure on water generates open spaces public-private it’s integrated whit agriculture vegetation, gardens, roof gardens and parks;
- An architectural court system defragmented favors an excellent environmental system of passive and an complex architectural in which these buildings become themselves waterfront and city skyline.
The Urban Mobility provides several alternative forms of soft mobility such as using taxi boats and private boats, pedestrian paths and urban alternative, a cableway system with several stations located near the internal coastline, within the "rafts" and Science and Technology Park areas , the Chinese University Campus and Sha Tin racecourse.
There are several stations nearby underground car parks connected to the same.